Which Occupations Are More In Demand For Migrants? 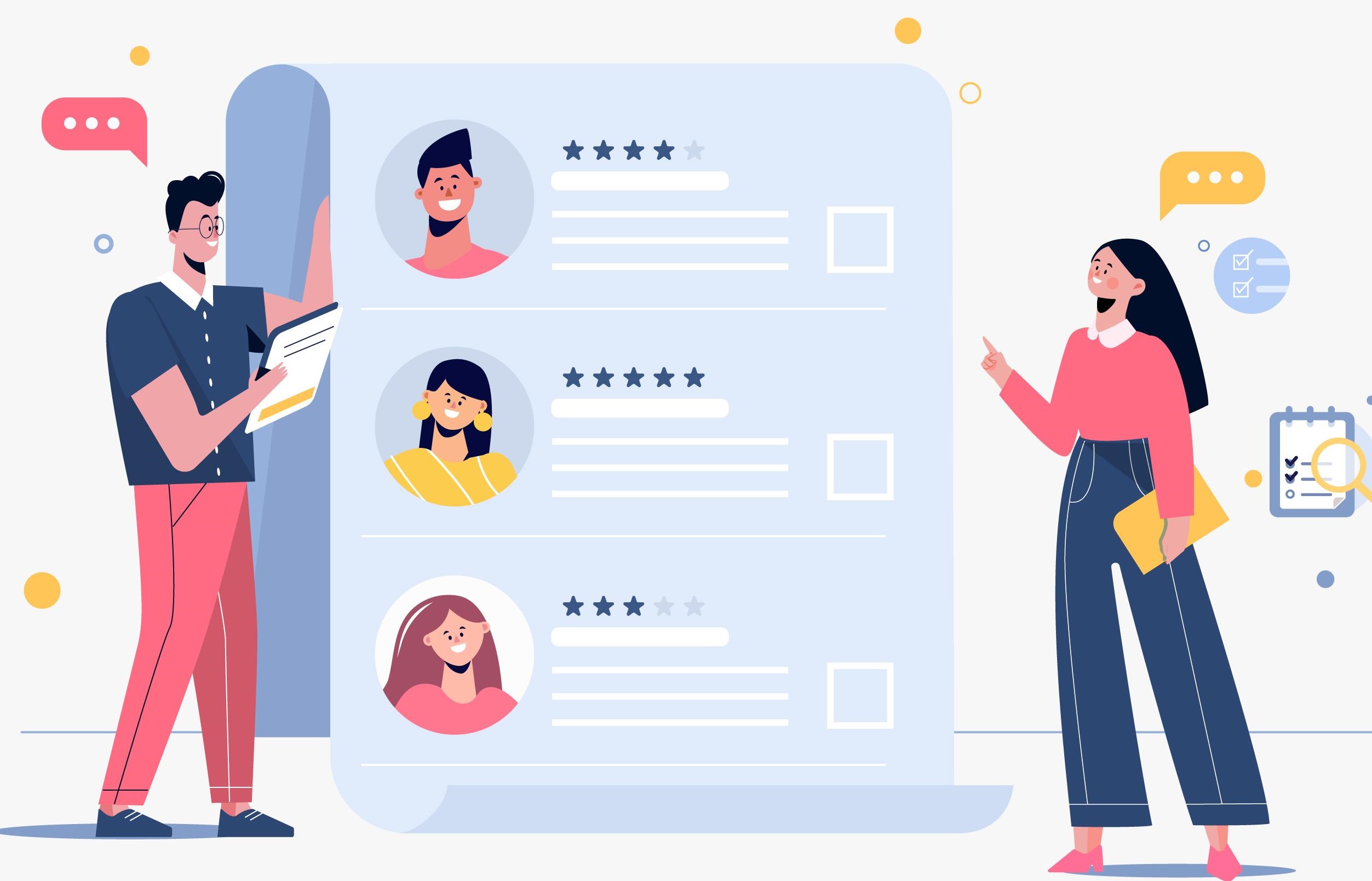 As the global economy has taken a turn for the worse, immigration has become an increasingly important topic of discussion and debate both in the United States and abroad. There is often widespread public opinion that immigrants take jobs away from citizens or that they depress wages by accepting low pay. The reality is more complicated than this and where you stand on the issue often depends on what country you’re in.

For example, it is widely believed that immigrants are at the heart of the workforce who power the United States economy. This popular perception has led to many states proposing laws that will legitimize illegal immigration and ensure immigrant workers receive necessary protections, such as minimum wage and overtime pay, without fear of deportation.

At the same time, however, many Americans are worried about their job security and prospects for economic advancement. This concern has led to widespread calls for tighter border controls and quotas on immigration.

We decided to put these issues to the test by taking a look at which occupations immigrants tend to gravitate towards when they first come to the United States. We also wanted to compare this with data on the jobs that are in the highest demand among native job seekers, bearing in mind that immigrants sometimes take these positions when they first arrive.

We began by compiling data from the United States Census Bureau for the number of foreign-born people employed in each occupation who had not completed high school. We also took into account the number of native employees in the same occupation. Our data was for 2021 and is shown below:

US Foreign-Born Employees vs Native Employees by Occupation

On the other hand, native-born workers are preferred over migrants in:

TutorHelp.Club experts can offer you tips about how you can get the best jobs as a migrant. Talk to them now!

0 responses on "Which Occupations Are More In Demand For Migrants?"