International Student Experiences in All-Women’s Universities Across the World

TutorHelp.Club experts often help international students in the US, Canada, UK and other countries. We have heard some interesting incidents from students attending all-women’s colleges and universities as international students. In this article, we will share four of these stories, followed by an analysis of their advantages and disadvantages:

Mary, an international student from Nigeria, was a sophomore at Wellesley College in Massachusetts, USA. She loved the school and appreciated the opportunities it provided her. The small classes and personal attention from professors were great. However, she did not like the fact that she had to be constantly aware of her surroundings and who she was talking to. She felt that the all-female environment made her more self-conscious and less likely to speak up in class.

When she first walked into the college, she was surprised that everyone she saw was a woman. She had expected to see at least some men around, even if they were not students. She soon found out that the only men on campus were the janitors, security guards, and staff members. There were no male students or faculty members.

She had chosen the school because she wanted a women’s college experience, but she found that it was not quite what she had expected. However, she did learn a lot and appreciate all of the opportunities that the school offered her.

The lack of diversity made her feel uncomfortable at times. She felt that the college did not have a good balance between men and women, and this affected her social life as well as academic performance. Racism was also an issue she experienced at the school.

Despite these challenges, Mary loved attending Wellesley College and she would encourage other international students to apply there if they are interested in a small-school environment with plenty of student support.

The all-women university environment can be both a challenge and an advantage for international students. On the one hand, these students may feel self-conscious or uncomfortable due to the lack of diversity on campus. However, they may also benefit from smaller class sizes, greater student support, and other opportunities that are not available at co-ed institutions. As Mary’s story shows, it is important for students to carefully consider all the pros and cons before deciding whether an all-women’s university is the right choice for them. 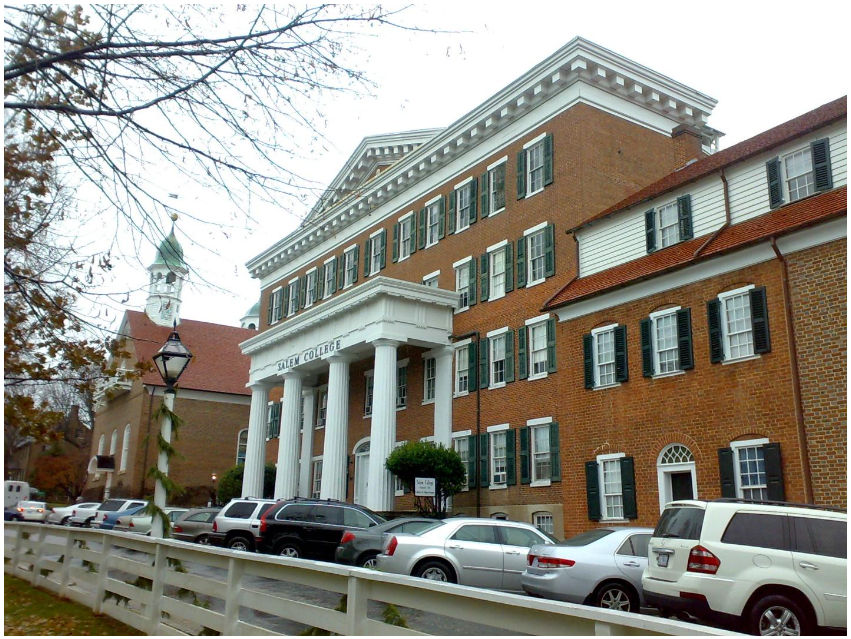 Fen, an international student from China, studied at Salem College in Canada. Like many students who attend all-women’s universities, Fen faced several challenges during her time at the school. She struggled to adjust to the all-female environment and felt that she did not have much contact with male students or faculty members. She also found it difficult to make friends due to the lack of social interaction on campus.

All-women’s colleges in Canada are not as common as they are in the United States, so Fen was surprised to find herself in such an environment. She had expected to see at least some men on campus, but she soon realized that there were none. This made her feel isolated and alone.

She came to Salem hoping for a small-school experience with close personal attention from professors. However, she found that the classes were often too large and that the professors did not have enough time to help her with her studies. Additionally, she was not able to participate in many extracurricular activities because of the school’s strict rules regarding off-campus interactions with men.

Fen did not enjoy her time at Salem College and she would not recommend it to other international students. She found the environment to be stifling and she did not feel that she received a good education there.

Fen’s story highlights some of the common challenges that international students may face at all-women’s universities. Along with the lack of diversity and limited social interaction, they may struggle to make friends or find it difficult to focus on their studies due to a sense of loneliness or isolation. Ultimately, whether an all-women’s university is the right choice for a student depends on many different factors, including their personal preferences and academic goals. 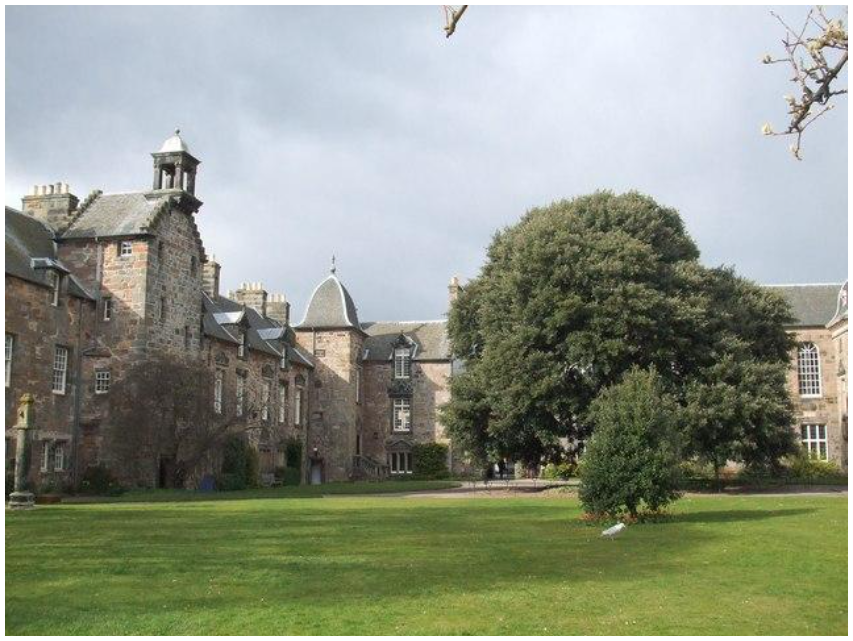 Amrita came from a conservative and rural family in India. She had always dreamed of attending an elite all-women’s university, and when she received a scholarship to study at Mary Andrews College in Australia, she jumped at the opportunity.

Her family only agreed to send her abroad on the condition that she won’t interact, let alone fall in love, with a foreigner.

At first, Amrita struggled to adjust to the all-women university environment. She was used to interacting with male students in her high school and found that she missed their company and perspectives. However, she soon discovered that Mary Andrews offered many unique opportunities for growth and development, including leadership training programs and networking events with influential professional women.

Australian girls were friendly, kind, and welcoming, and Amrita soon made many close friends at the school. With the support of her professors and friends, Amrita was able to thrive at Mary Andrews. She graduated with honours and went on to have a successful career as an entrepreneur.

Amrita’s story highlights some of the benefits that can be found at all-women universities, including strong student networks, professional development opportunities, and supportive faculty members. For Amrita, the all-female environment was initially a challenge, but she eventually came to appreciate the unique opportunities it afforded her.

Olivia is from the UK and was raised in a liberal household. She had five brothers and had always craved interaction with girls of her age. She always knew that she wanted to study at an all-women’s university and when she was accepted to Princess Nourah Bint Abdulrahman University in Saudi Arabia, she saw it as an opportunity to learn more about the culture and traditions of a new country.

Initially, Olivia was horrified to find that the all-women university environment in Saudi Arabia was quite restrictive. There were strict rules prohibiting any kind of interaction with men, even on campus or at social events. Olivia was also not permitted to leave the campus without a male guardian.

Arabian women who attended the university with Olivia were often from conservative families and did not share her liberal views. This made it difficult for her to connect with them on a personal level.

Despite the challenges, Olivia found that she loved her time at Princess Nourah. She made many friends and enjoyed learning about a new culture. She even began to see the value in some of the restrictions, such as the ban on alcohol, which helped create a more focused and productive learning environment.

Olivia graduated with honours and went on to have a successful career in international relations, working closely with members of the Saudi government.

Olivia’s story highlights some of the benefits that can be found at all-women’s universities, including the opportunity for students to engage with new cultures and perspectives. While the environment at Princess Nourah was quite restrictive, Olivia ultimately found that it helped her to thrive academically and professionally. Despite the challenges she faced, Olivia emerged from her time at the university with a deep understanding and appreciation for Saudi Arabian culture.

Are you wondering if you should take admission to an all-female college or university while studying abroad? Contact our experts to get quick help with the decision-making process!